17.07.18 - The first of many recording sessions for Joanna's 2nd album has taken place in South London with a children's choir from All the Arts Theatre School. 42 lucky children were chosen to sing on the much anticipated follow up to 2017's Stars Are Rising on two of the tracks due to be released in Winter/Spring 2018/2019.

On the recording, Joanna said: "All the Arts are an incredible award winning school from South London run by my best friend, Lucy Moffat. When I knew that we wanted to have s children's choir on it, All the Arts were the first choir I approached and they were brilliant. Being able to work with your bestie is always a joy! I can't give too much away yet on what they were singing or even why, as that is going to be a surprise later on this year, but suffice to say, under the conducting excellence of my producer, Robert Emery, they sound fantastic." 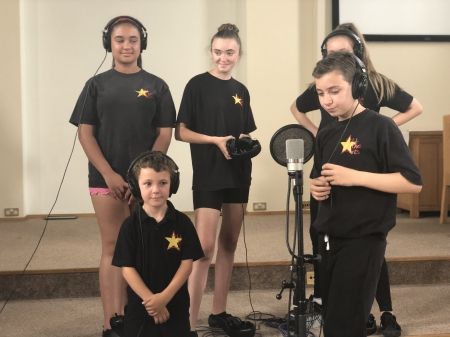 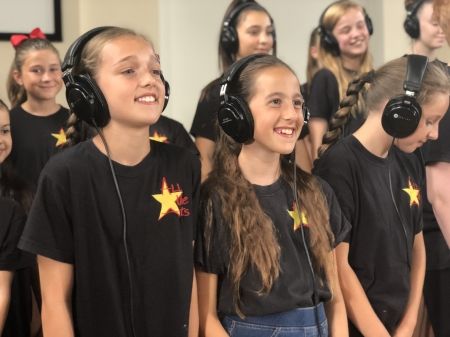 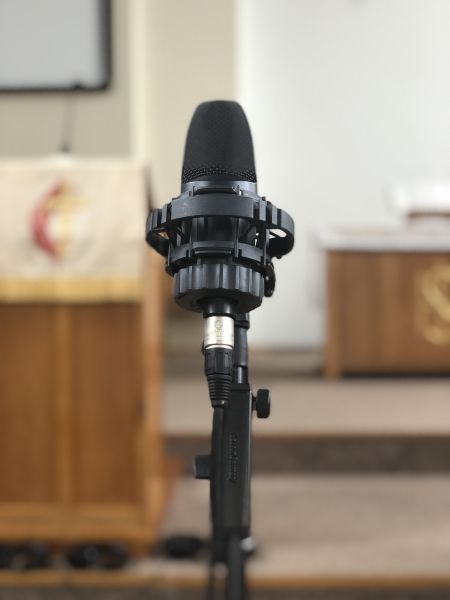