Backstage Footage of Busting to Sing

Joanna was recently filmed which I believe Joanna has now sent to you) alongside the stars backstage at Busting to Sing.

Presented by Ashley James, the short film asks many of the Busting to Sing acts about the show and why they are supporting CoppaFeel! 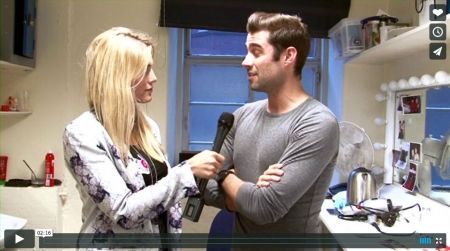