Joanna fends off the rain with a performance at The Sun

On a wet Sunday (June 28), Joanna brought out the sunshine with a performance at Newsprinters in Broxbourne, manufacturers of The Sun, The Times and The Sunday Times.

As part of a company open day, Joanna sang two sets to a highly appreciative crowd. WIth Glastonbury happening the same weekend, the weather was always going to be questionable yet Joanna told the crowd at the end of her first set that it was "Time to Say Goodbye" to the rain. After singing the aforementioned song, the clouds lifted before she sang her 2nd set which included the live debut of her version of David Bowie's "Life on Mars."

Also attending the day were young journalists from the News Academy who interviewed Joanna for the company's own paper. 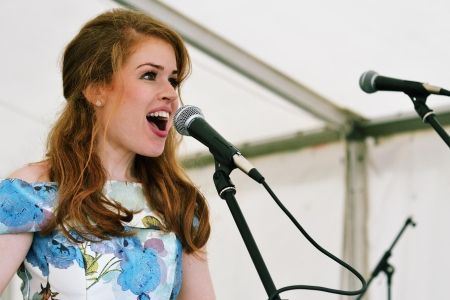 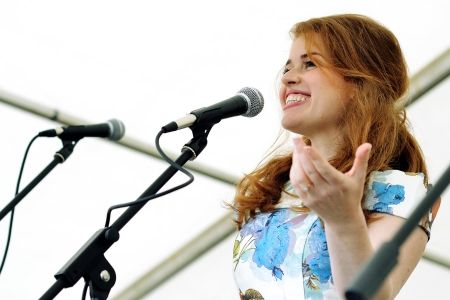 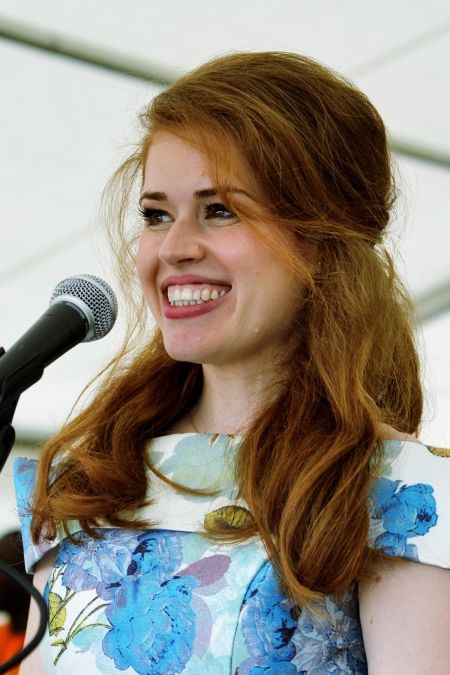