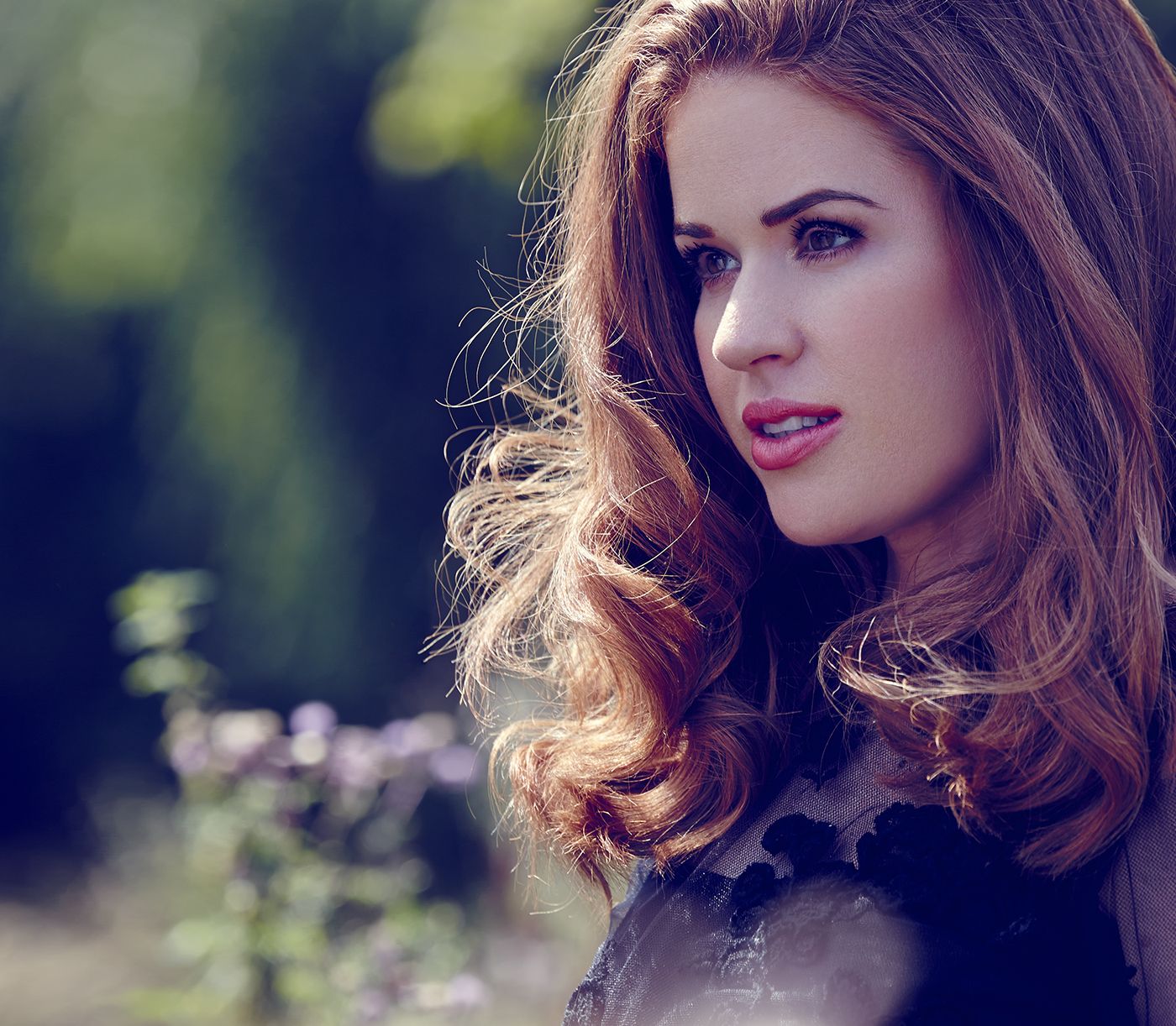 Joanna shot to fame in 2017 when she broke records becoming the first independent artist to go straight to Number 1 in the Official Classical Album Charts with a debut album, "Stars Are Rising". Her 2nd album, "The Rhythm of Life", released in 2019, also shot straight to the top of the classical charts on release. Both albums received critical acclaim across TV, Radio and National Press including Album of the Week in The Sunday Mirror.

Joanna entered the world of classical crossover in 2014 following a successful West End and TV career. Her first public performance as a crossover artist was in duet with Britain’s Got Talent megastar, Paul Potts, at The Palace Theatre, London who later also guest duetted with Joanna on "The Rhythm of Life" with a new arrangement of Boccelli's "Because We Believe".

Further recordings included a classical Number 1 single with "The Royal Platinum Love Song", released to celebrate 70 years of marriage between The Queen and Prince Philip, a Top 10 classical christmas hit, "That is his Story" and a lead appearance on the Sir  Paul McCartney backed “Choirs with Purpose” Stand Together album backed by a 600 strong choir. Jonna recently hit the No.1 spot once more in the classical chart with "By My Side' written to celebrate 60 years of the wonderful work Cruse Bereavement Care Charity.

No stranger to high profile performances, Joanna has sung on the pitch at Premier League and Championship Football Grounds, on BBC's Songs of Praise performing "Ave Maria", as lead soloist at the prestigious Bedford Park Proms and York's Castle Howard Proms, theatres up and down the UK and on her own nationwide tour.

As a result of Joanna's chart success she was awarded the first ever "Future Classic Women" Award in May 2019.

Joanna writes a monthly column for Classical Crossover Magazine called 'The Rhythm of My Life'.