“ It’s not true that I had nothing on. I had the radio on.” – Marilyn Monroe

The rumours are true, I AM getting my own radio show. This month I have been confirmed as a presenter on the new national radio station, Great British Radio, hosting “ Classical Gas with Joanna Forest” and I can ’ t WAIT to get started! It is a bit of a dream come true for me as I simply adore all things radio.

Radio really is the most special form of communication. Its ability to adapt and evolve and remain a best friend to so many is almost magical.

Last year, can you believe, commercial radio broadcasting celebrated its 100 th birthday and oh my Giddy Aunt, what a journey it has been on.

Way back in 1920, the first broadcast was transmitted in Pittsburgh; in 1925, 20 radio stations broadcast President Coolidge ’ s inauguration; in 1933, FM radio was invented; In World War II radio production became a significant part of the war effort for allied and axis powers; in 1964, pirate radios Caroline and London start broadcasting, catering for a change in attitude towards a place of popular culture; 1973 the UK ’ s first commercial radio station (LBC)  is launched; 1995, the BBC carries out its first DAB recording; 2021, Classical Gas with Joanna Forest launches on Great British Radio.

Ok, hands up, I don’ t really deserve my own timeline point but I do feel honoured to put my own stamp on and be part of the next 100 years with such an exciting new radio station designed for the way we listen now.

Great British Radio is the brainchild of former Capital Gold presenter, Mike Osman, and radio producer Kevin King.  With an aim to bring together everything people love about radio; it is described as a ‘magazine for the ears’ which I simply just love.

“Classical Gas with Joanna Forest” is an hour-long chat with musical moments which will be broadcast on Sundays in its entirety and then broken down and aired as bite-sized chunks throughout the week.

I have many famous guests already lined up to be interviewed for the show, many of whom are classical musicians and some who are from other walks of life but love classical music. 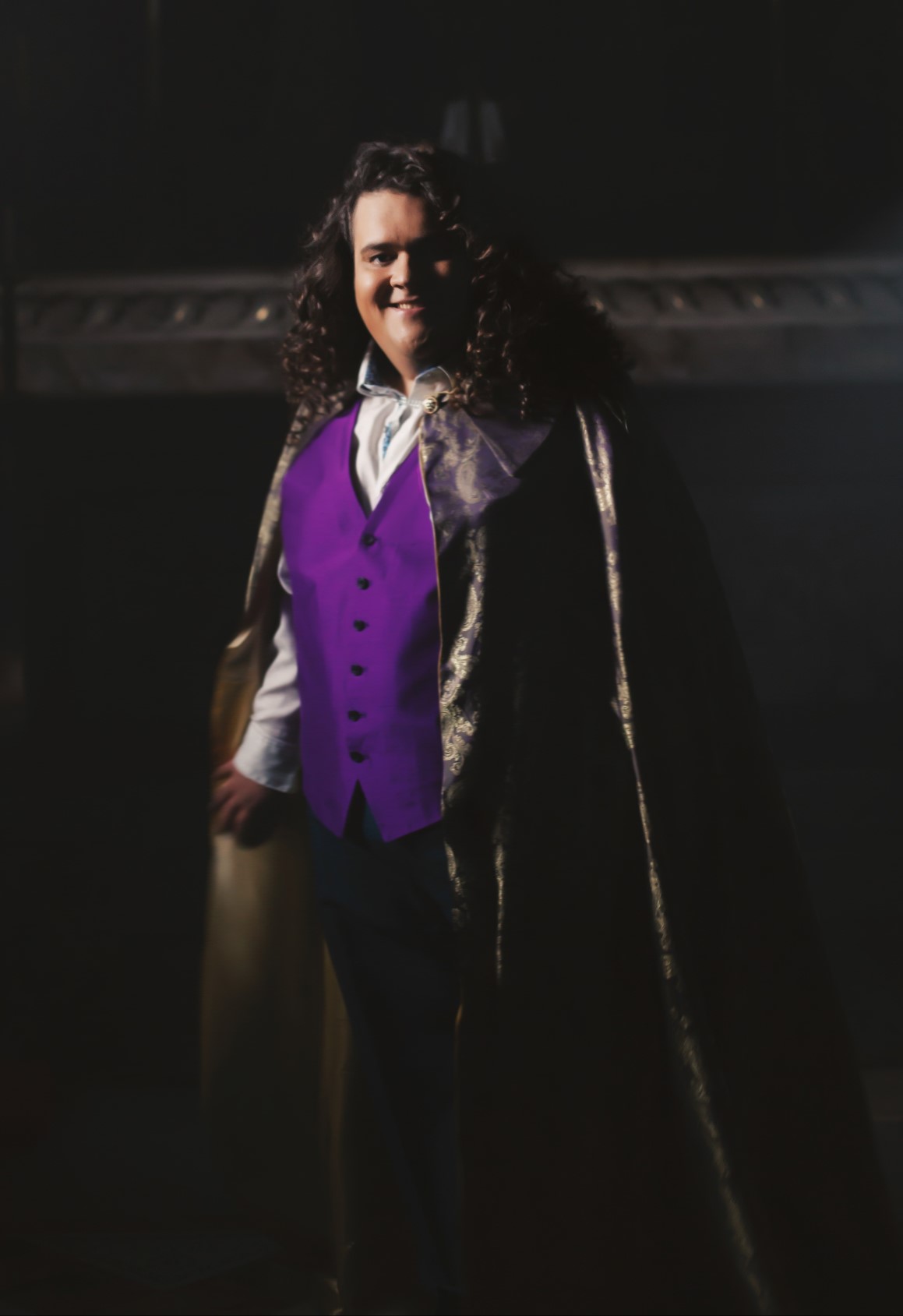 My first guest is the super talented tenor, Jonathan Antoine and it was a joy to chat all things music with him and hear all about his wonderful new song, Io Si .

During the show I will take my guest on a take a trip down memory lane, exploring their childhood, their steps to success, how they hit the big time, their proudest achievements and what the future may hold. Throughout I will also be chatting about and playing some incredible classical music which has helped shape their lives, their earliest classical music memories, their favourite composer ’ s early compositions and even some guilty pleasures.

When I first started this column, I wrote about the role of an independent soprano singer being all encompassing. Essentially, you are CEO of your own business yet also, drum roll please – Chief Marketing Officer, Chief Financial Officer, Group HR Director, Digital Director and Chief Strategy Advisor. In the last year however, it’s been amazing to add two more roles to the CV with Classical Crossover Magazine Columnist and now, broadcaster. Taking on new challenges is both tremendously exciting and nerve-wracking in equal measures, but since launching a career in entertainment my nerves have had plenty of practice with the “ eek” moments in life; the anticipation of going onstage, awaiting the chart results on a week of a new release or sharing videos and new ventures with my wonderful audience.

C lassical Gas with Joanna Forest will undoubtedly set the pulse going but it ’ s going to be an adventure like no other and unlike the pirate radio broadcasters in the 60s, thankfully I'll be on land and safe and steady in my studio.

Tune in and listen to ‘Classical Gas with Joanna Forest’ every Sunday at 2pm on Great British Radio.

How Do I listen?