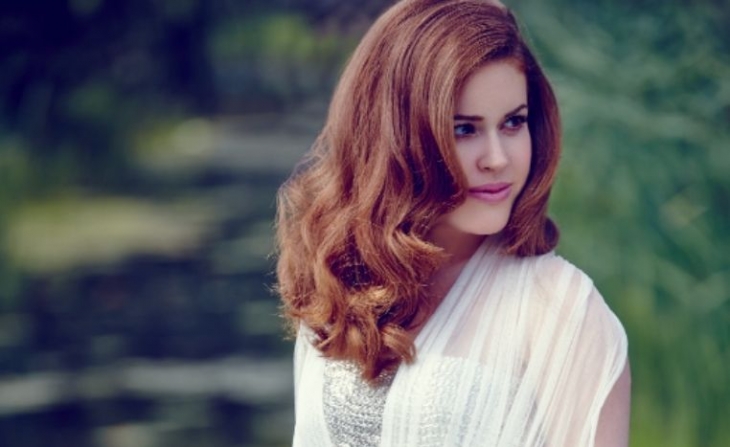 Red Hair: The Crown You Never Take Off

Ok, so as a happily married woman who lives a relatively quiet life in the middle of a forest, these insults may not be thrown at me on a daily basis but they ARE common playground jabs that my  ‘community’ have had to endure throughout the years. In an age where, thankfully, inclusivity is finally being celebrated for all wonderful types of humans, I am half expecting that us copper-tinted beauties will also be given the respect we deserve.

I have been red and proud since the day I was born and not just a little bit ginger, oh no, my hair is MASSIVE. It was once described as “epic” by a radio presenter who interviewed me, meaning that when I walk into a room my Lion’s mane often takes centre stage. When I prepare for a concert or photoshoot, I always have to allow many hours for the stylist to prep my auburn locks, and when I look through my camera roll for instagramable photos, I start off by playing “where’s waldo” where  I  am waldo, trying to find my face amongst all the hair.

At school, if we ever rehearsed scenes from “Annie”, you can bet that all eyes instantly turned on me to play the lead role. In fact, in a Royal Variety Performance from the early 90’s, this became a professional gig when I got to play the famous frizzy-haired red blood sweetheart in front of some world-famous blue-bloods.

Yep, “National Love Your Red Hair Day” is almost upon us, celebrated every year on November 5. Now, in GB, that date happens to also be “Bonfire Night” or “Guy Fawkes Night”, but I think that only adds to the opportunity of 1) doing a “National Love Your Red Hair Day concert” 2) Doing it to fireworks. If there’s one way we can show how proud we are every year, then belting out some numbers, showcasing our strawberry blondeness backed by firecrackers is a WIN.

What do the Sumatran Rhino, Hainan Gibbon, Gorilla, Black-eyed leaf frog, spoon-billed sandpiper and me have in common? Nope, gibbon aside, they are not all blessed with my barnet, but they are amongst the rarest animals on earth. In humans across the globe, red hair occurs in only  one  to  two  percent of our population. Working in an industry where uniqueness is championed, I think I’ll use this as one of my calling cards. I am basically a real-life unicorn, right?

Ok, we don’t  physically  make platinum, that would be a hideous thought, but if you had to suggest two of the biggest global recording artists of recent years, you wouldn’t go far wrong with fellow Titians, Ed Sheeran and Adele. Neither of them have been held back by their tones, nope they have made multi-platinum selling albums. Fine by me. 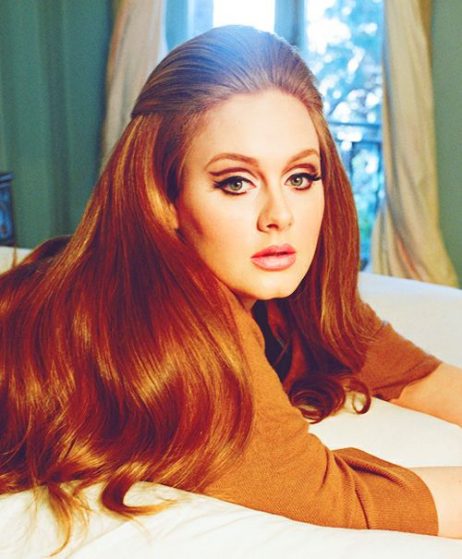 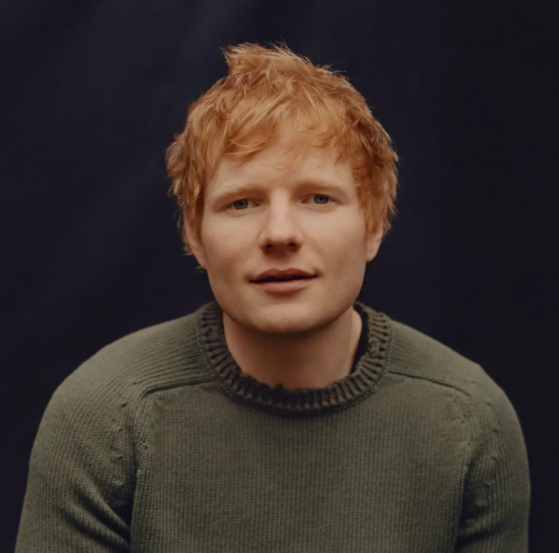 Evidence 4:  People want to be us.

Ok, hands up, who hasn’t at one point fancied trialling a new red look? Across the years, many blondes and brunettes have embraced our style because they must have been jealous. It’s the only explanation! David Bowie went for it when he took on his Ziggy Stardust persona (I thanked him later by recording Life on Mars); Madonna had a shot at it once and even progressed to our cousin colour, pink, to give us an empathetic hug; and Kylie Minogue, a natural brunette dialled up the R on RGB in the mid-nineties when everyone else was growing a Rachel Green from Friends. 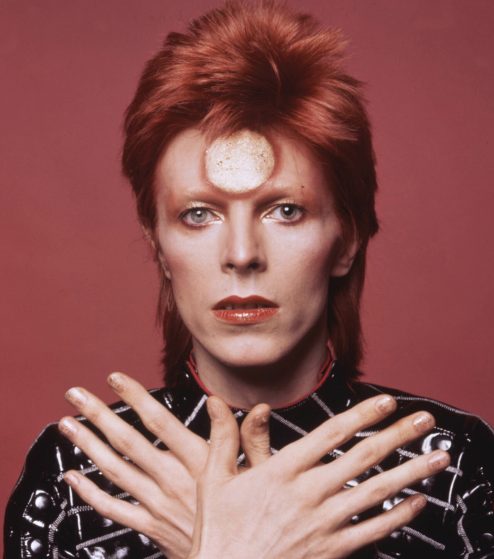 When I was growing up, my bedroom was full of me and my hair and posters on the wall of my fancy flame idols. For me, there were three big ones. Firstly, “I think we’re alone now” Tiffany (one of the first singles I bought) where, from my wall, she was looking down on me dressed in denim with her strong and proud red hair falling around her shoulders. Secondly, Cyndi Lauper was there whilst telling the world that “girls just want to have fun”, and gingers too, Cyndi. Finally, a few years later, Spice Girl, Geri Halliwell, literally flew the flag for my crew by announcing herself “Ginger Spice”, and with that, my world was complete. 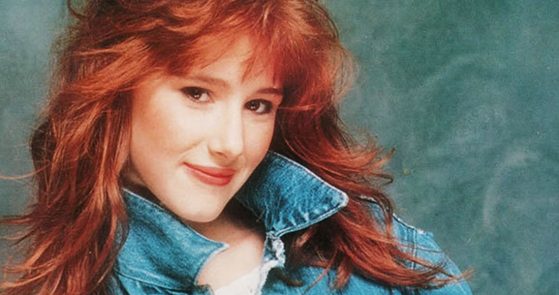 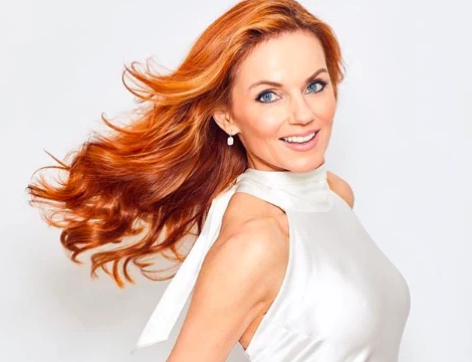 Did you know that the iconic role of Dorothy Gale in  The Wizard of Oz  was originally meant to be blonde?! Garland, a natural red-head was meant to wear a blonde wig with heavy make-up, but then scrapped this idea to make her look more like a regular girl from Kansas. Blonde Dorothy wouldn’t have cut it for me, in fact, as fellow “feisty” red head, Lulu might say, “you know that makes me want to SHOUT!” 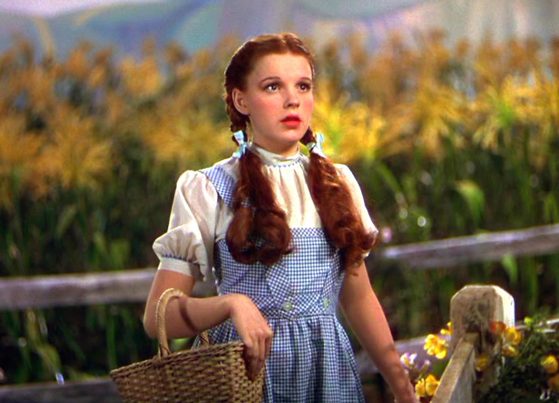 I’ll be clear; EVERYONE is welcome on my show on Great British Radio. yet one of my favourite all-time guests was fellow red-head and all round musical genius, Mike Batt. The world would be a much sadder place without The Wombles, The theme from  Phantom of the Opera  and, of course, Bright Eyes. 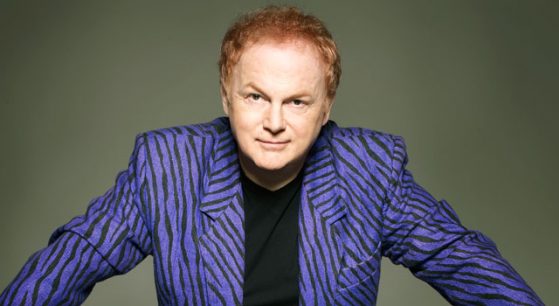 Ok, fair game, I’ve now gone too far with this one.

So, I hope you, the jury, approve of my evidence and join me in celebrating “National Love Your Red Hair Day”. Centuries ago, it was dangerous being someone like me and terrified people would have believed I was a witch and burnt me at the stake. Today, give us a hug, put us on your playlist and be part of The Golden Age where us reds never want to take our crown off. Guilty and proud.