We are so excited to announce that you can now pre-order Joanna's album 'Stars Are Rising' on iTunes (digital) and Amazon (physical CD) – please click on the link below and preorder your downloads now!

Speaking of the album, due for release on March 10th, Joanna says "It's been such an exciting journey working with some amazingly talented people. We recorded with The City of Prague Philharmonic and Arts Symphonic Orchestras and the album was produced, orchestrated and conducted by world renowned pianist, Robert Emery.

I promise a collection of songs that are cinematic in scale, dramatic in their tone and covering territory never before heard on a 'classical crossover' album. We are aiming to top the Official Classical Music Charts, whilst at the same time raising funds for CoppaFeel!, a breast cancer charity close to my heart. The first single to be released from the album will be 'How Does It Feel?' a classic Slade song (animated video coming soon!), we even have an interpretation of David Bowie's 'Life on Mars', all mixed in with some glorious classical numbers such as 'Sposa Son Disprezzata' and a nod to my early musical theatre beginnings with 'Pure Imagination'."

£1 from each album download will be donated to breast cancer awareness charity, CoppaFeel!, so be sure to pre-order your copy today. 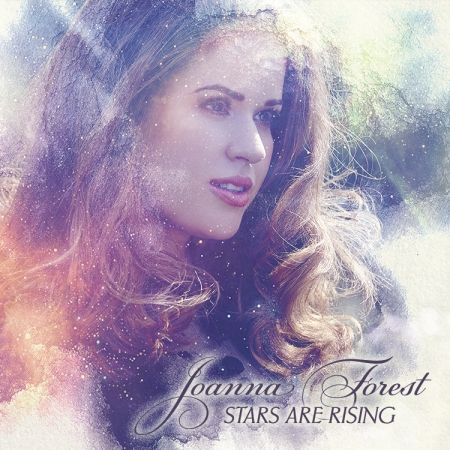