This summer, Joanna performed at both Bedford Park and Castle Howard Proms concerts to thousands of patriotic concert goers.

At Bedford, after a festival weekend that included an 80's night with Jason Donovan and Nik Kershaw and a 90's night with The Kaiser Chiefs, Joanna was joint headliner at the annual proms party. She performed alongside superstar tenor, Daniel Koek and Bedford born opera star, Alison Buchanan.

Performing a number of solo numbers including 'Life on Mars' from her album, and fan favourites such as 'O Mio Babbino Caro' and 'Tonight' from West Side Story, she then duetted with both Daniel and Blake on 'The Prayer', before further songs with the classical trio on 'You Raise Me Up', 'Up Where We Belong' and 'Time To Say Goodbye'. Both concerts, which were performed by The London Gala Orchestra, ended with a traditional and rousing proms section accompoanied by lasers and fireworks, where Joanna sang "Rule Britannia', 'Jerusalem' and 'Land of Hope and Glory'.

Joanna, dazzled the crowds in her stunning Suzanne Neville dresses, and received incredible praise from the crowd and media including York Press who described her voice as "soaring" and giving a "virtuoso" performance.

Speaking of the experience, Joanna said "What a wonderful summer I had singing at these two excellent and very well attended shows. Singing at proms shows is what gets me most excited, especially when I get to perform with incredible talent like Blake, Daniel and Alison. I can't wait to sing outside again in 2018." 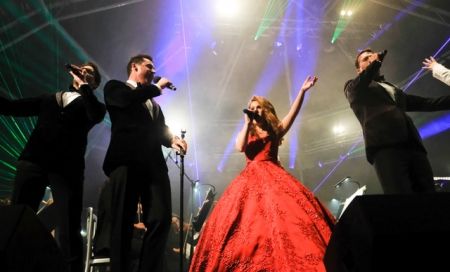 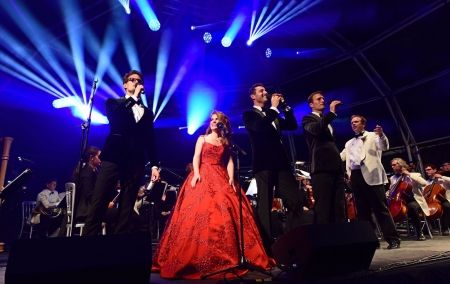 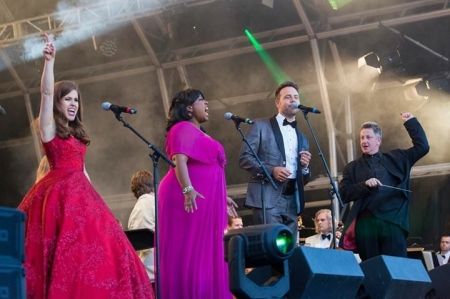 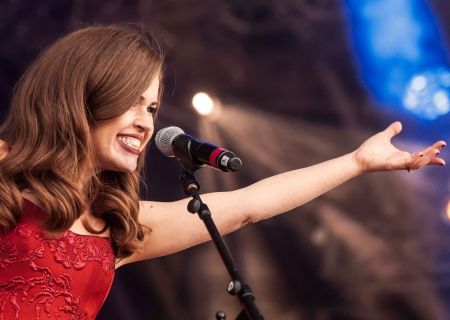 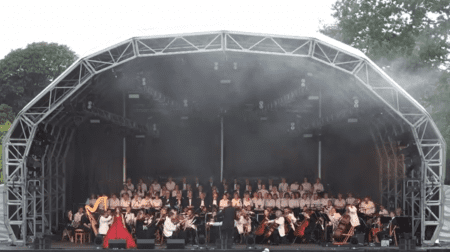 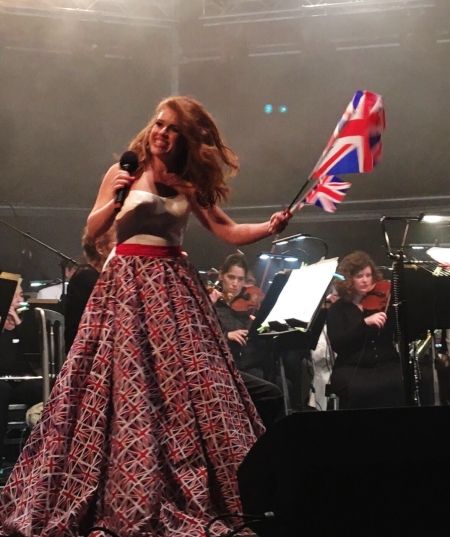 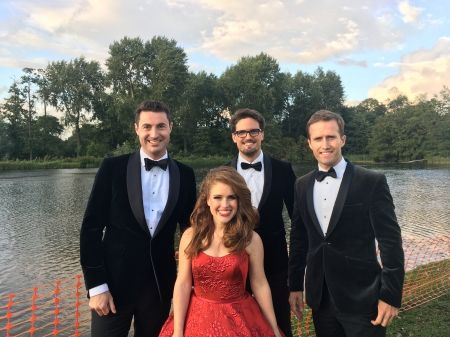 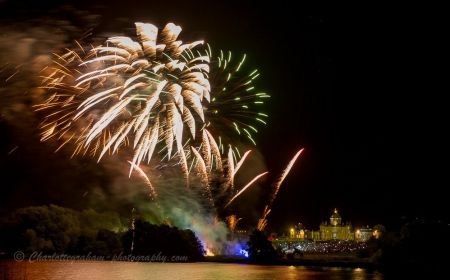