"A Midas Christmas" featuring a number of talented reality and upcoming singers was released on Saturday, November 23. Joanna has recorded an incredibly stirring rendition for the album, O Holy Night, which can be ordered on iTunes here and Amazon here. Every penny goes towards Teenage Cancer Trust.

The album has already seen bookmakers place it in their Christmas Number One album lists and as of Friday, November 14, was 11/1 to claim to spot in the UK album charts above Cheryl, Olly Murs and even Take That 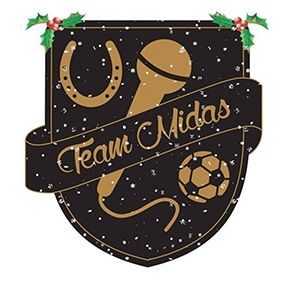