Two new live shows have been announced in April. On Tuesday April, 7, Joanna will be performing a full solo set in London at the Alleycat Club on Denmark Street. This will be followed four days later with a huge show playing at Bolton Wanderer's Stadium, The Macron, in front of fans before their game with Norwich City. 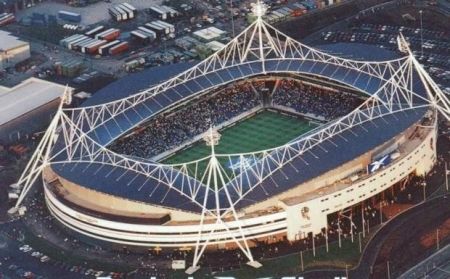