The Rhythm of life enters the chart at Number 1

After a hugely exciting promotional campaign, Joanna's 2nd album, The Rhythm of Life has entered the classical charts at Number 1 on Amazon. In addition, at the time of writing she was the best selling Soprano in the UK across both Amazon and iTunes, the latter of which also saw her with a top 50 album in the main overall pop charts, rubbing shoulders with George Ezra and Ariana Grande!.

Speaking of the success, Joanna said:

"Yet another dream come true. I can't believe I now have two number 1 albums!. I am so incredibly grateful to the fans for buying and believing in it. I also have to pay a massive thank you to my duet partners, Andy Day and Paul Potts and my children's choir, All the Arts Theatre School. None of this could have been possible without my incredible production team: Robert Emery who arranged, produced and conducted the whole album; Gareth Williams who mixed and mastered the whole album as co-producer; Arts Symphonic Orchestra; Arts Voices Choir and finally Piers Mortimer at Headline Studios where I recorded my vocals."

The top spot comes on the back of an extensive promotional period which saw Joanna appear on Sky News, BBC, London Live, Talk Radio, The Daily Express, Evening Standard, cover article on Classical Crossover Magazine and a number of local publications. Next up for Joanna is a studio appearance on Scala Radio towards the start of April. 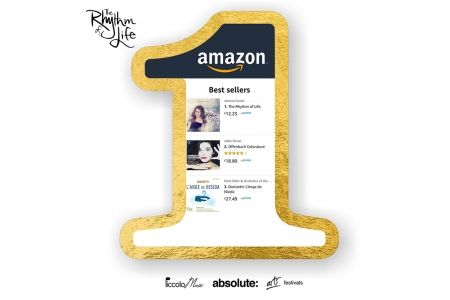 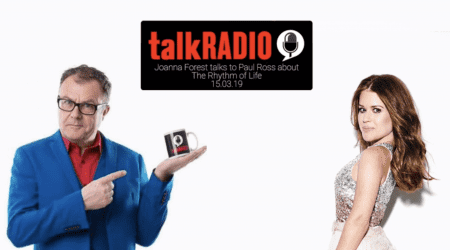 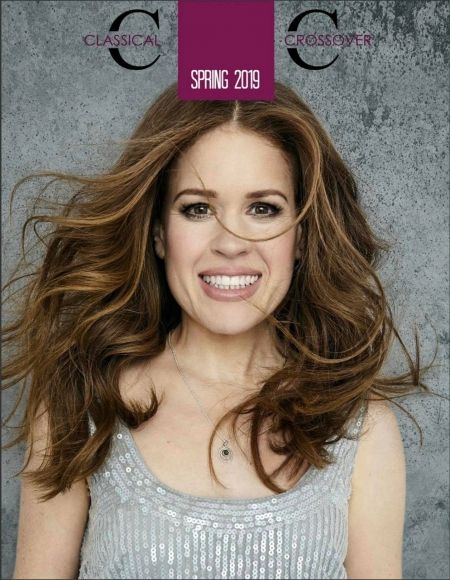 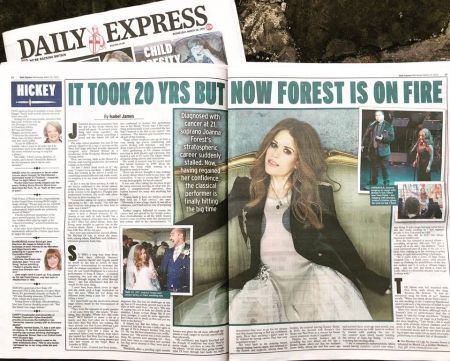 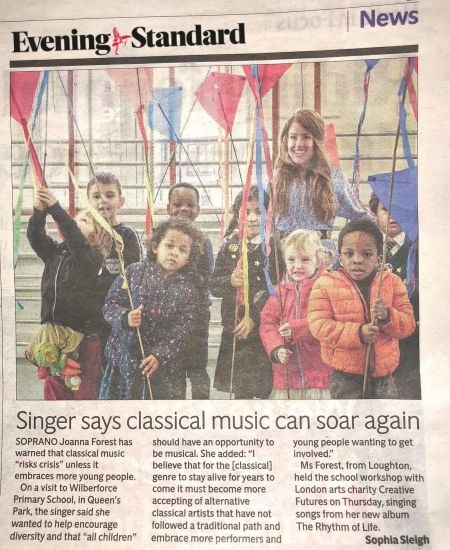 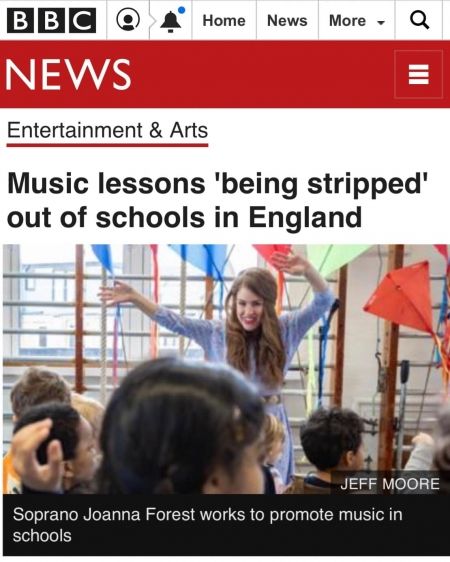 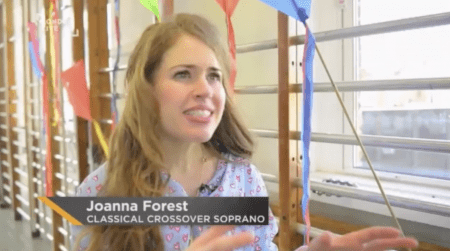 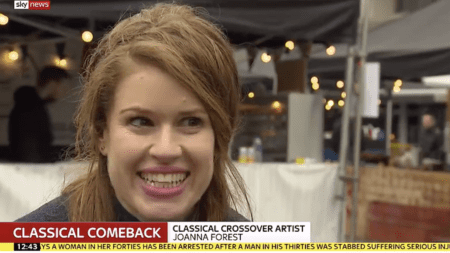